A romantic proposal in Santorini is a fairytale that many girls in the world are dream of. Here is the story of Vas and Najiah , few months ago , in this spectacular Greek island. He is Greek, she is from Singapore. He is an engineer , she is a yoga teacher. They become from different worlds but somehow, someway, the Universe made the work once again. They met in Singapore where Vas went for his business. They are together ever since. She always wanted to visit Santorini and that was the perfect chance for Vas to surprise her.

We met a warm , sunny day in Imerovigli and took a beautiful walk through the all-white trails and the breathtaking view points. Vas made sure to inform us about the proposal and we were more than ready for action. After lots of pictures , talks and laughter, there was the “time”.  They climbed on the top of a little chapel and while we were taking photos, Vas got down on his knees and showed her the engagement ring. Najiah literally lost her voice. Even though we were not close to them, we saw the tears of happiness in her eyes. It was more than obvious that she said Yes! They stayed few moments over the “top of the world” and those minutes, they felt that they were all alone in the whole universe. Such an emotional day, so much happiness and so much gratitude, once again,  for doing this job. And that was the little fairytale of Vas & Najiah in the beautiful island of Santorini. A romantic journey that they will remember for a lifetime.. 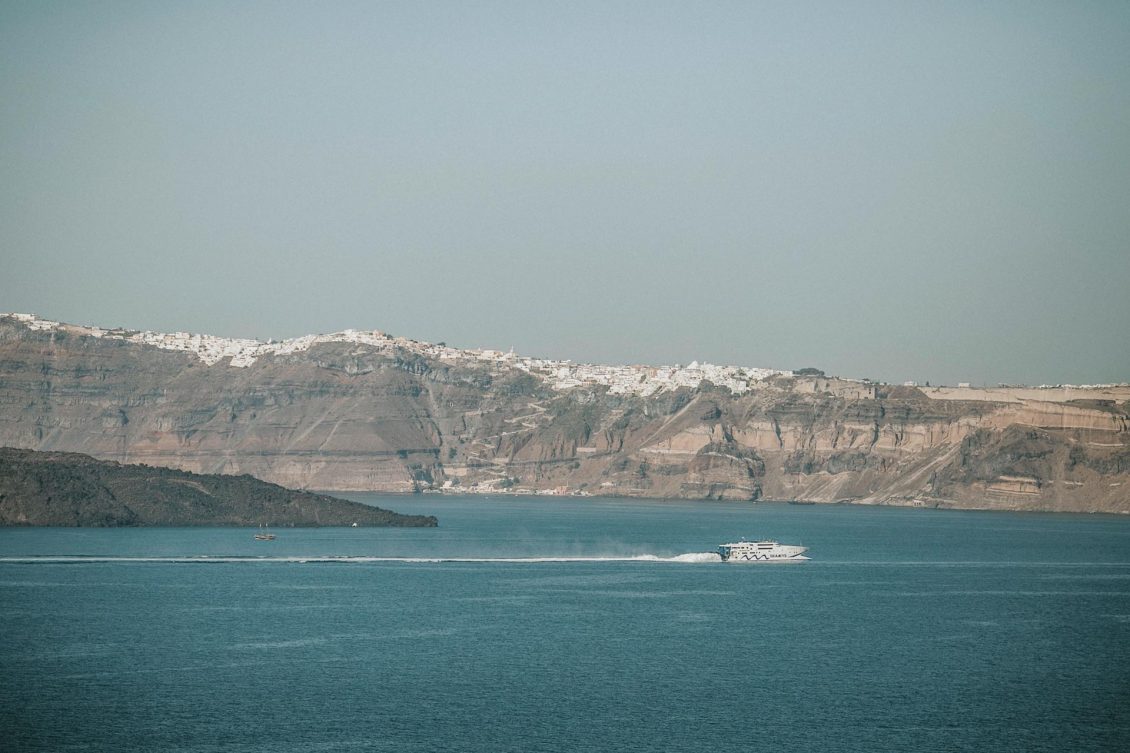 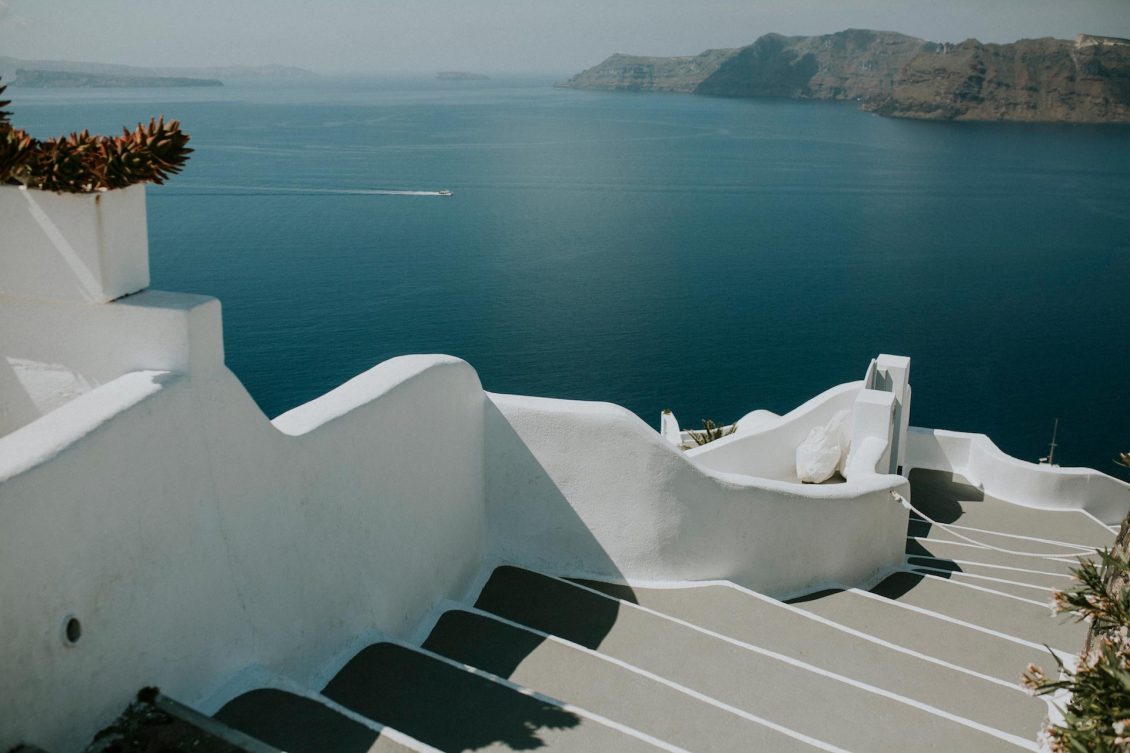 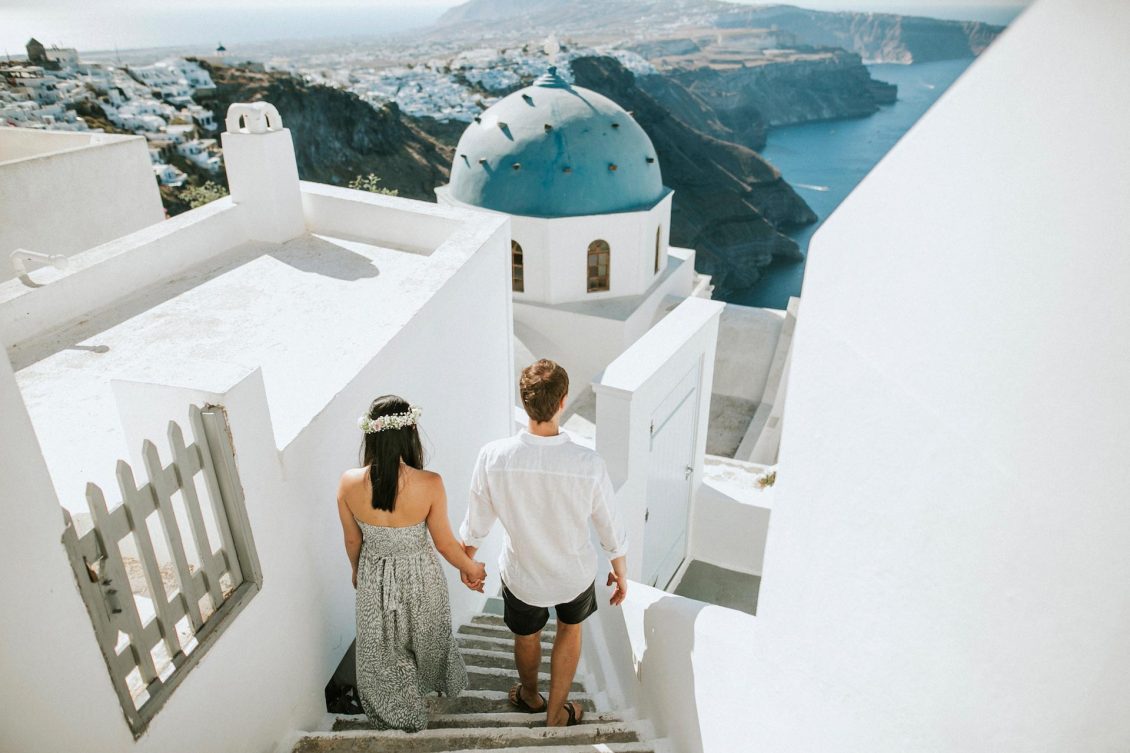 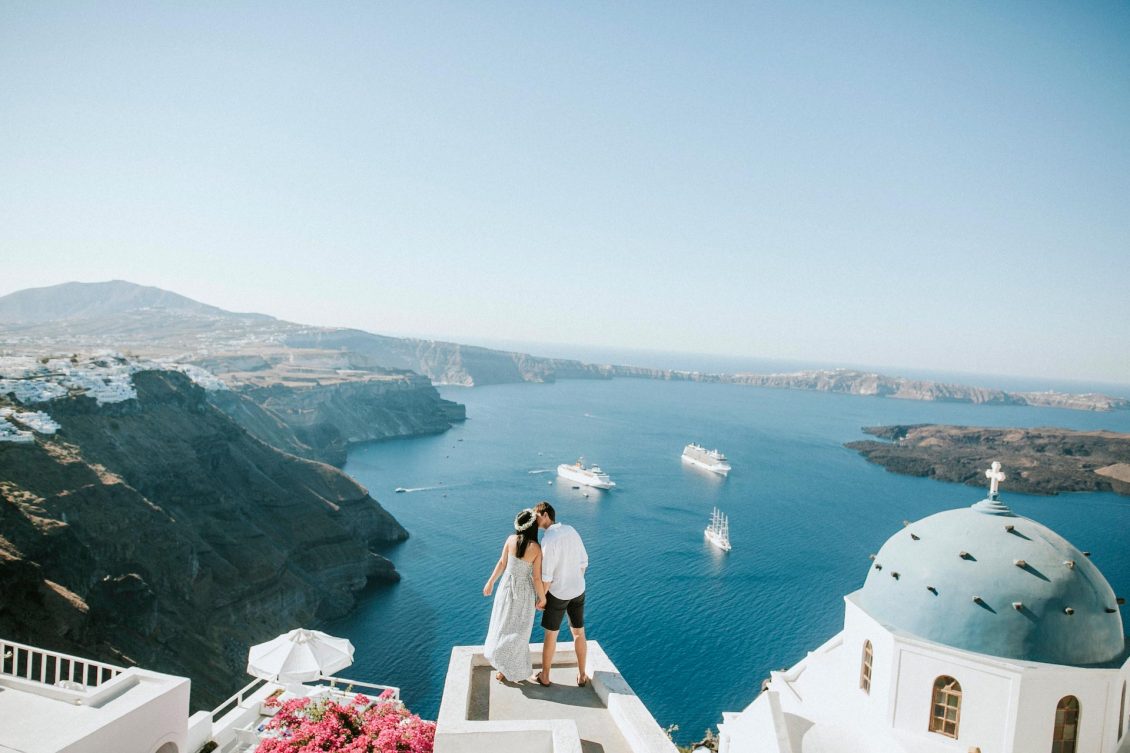 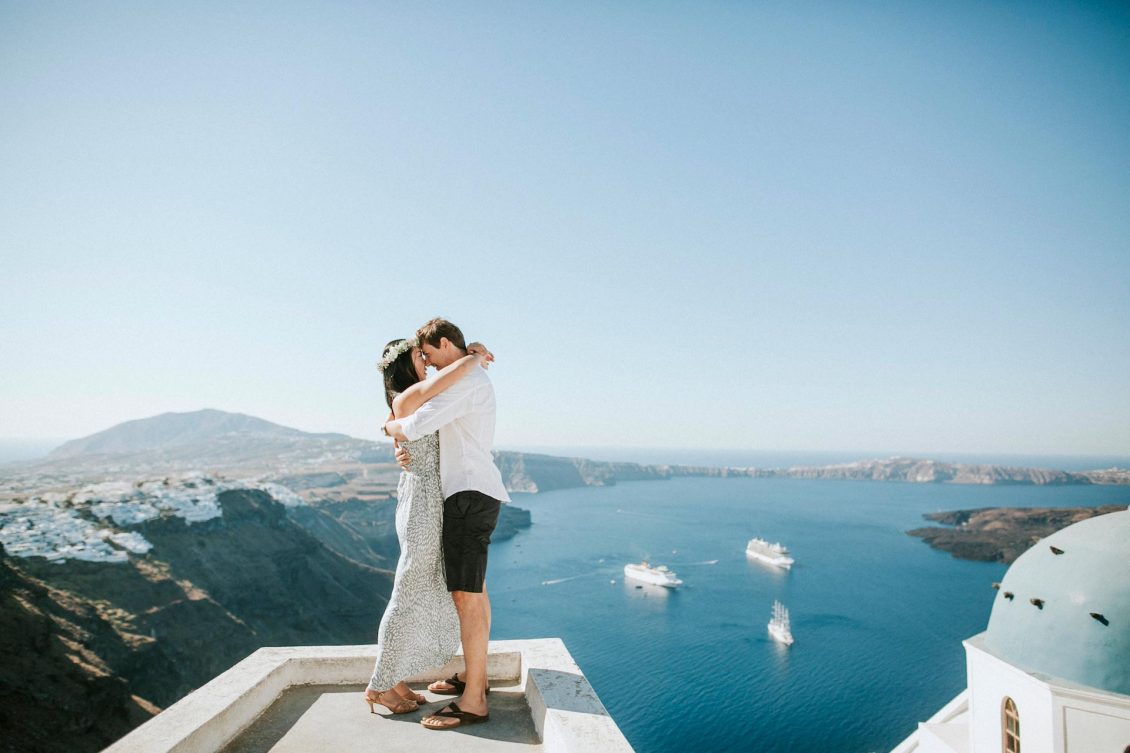 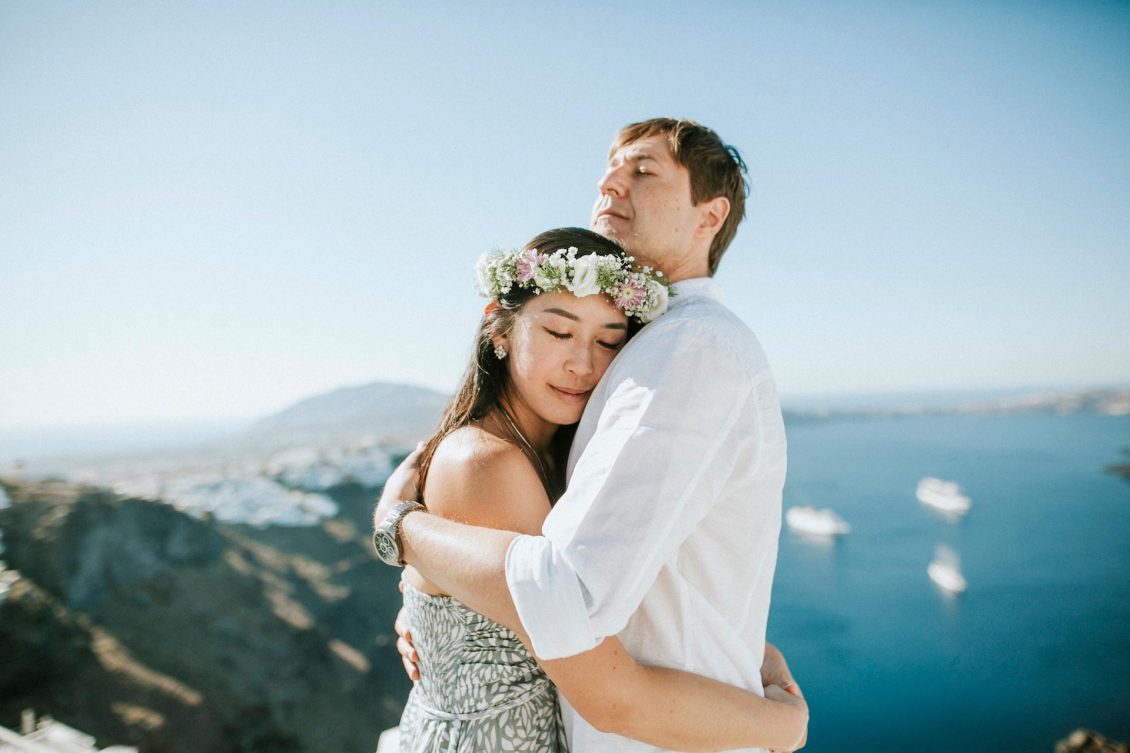 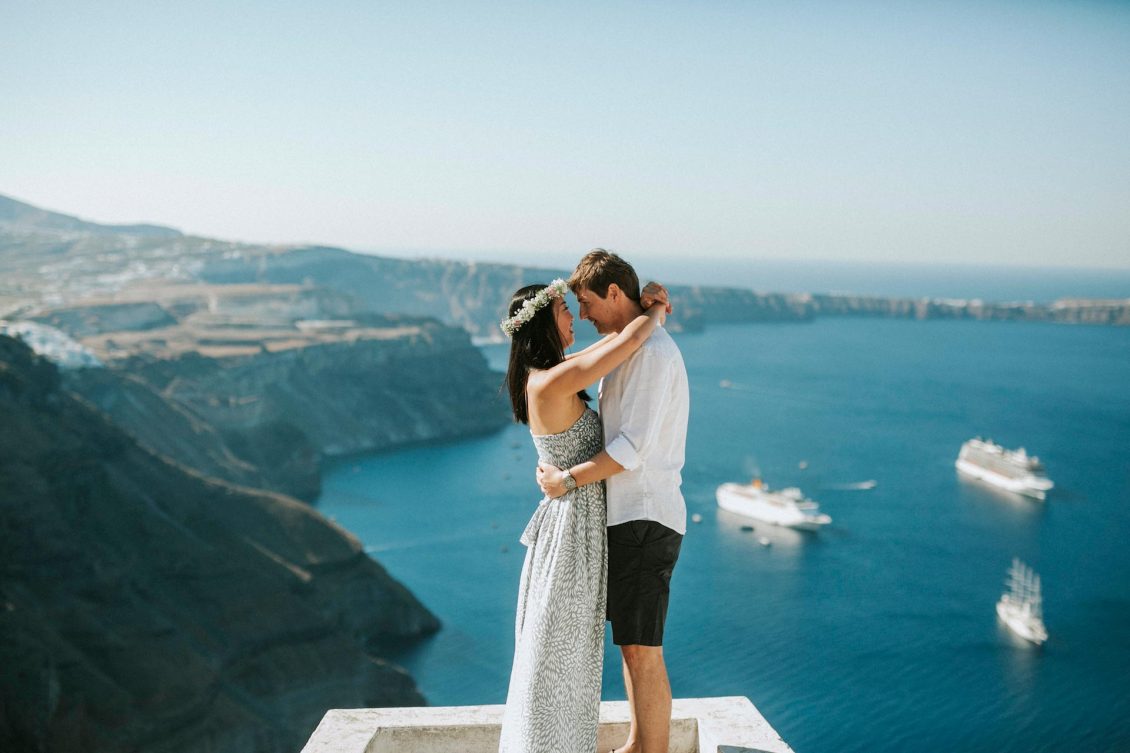 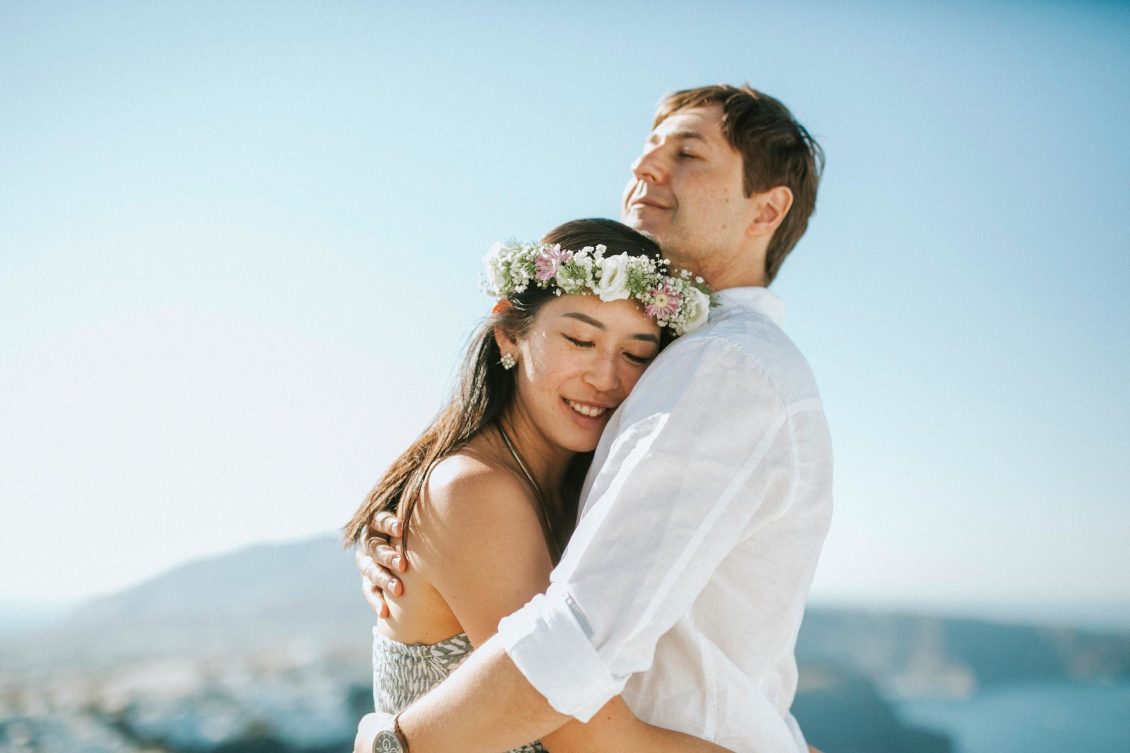 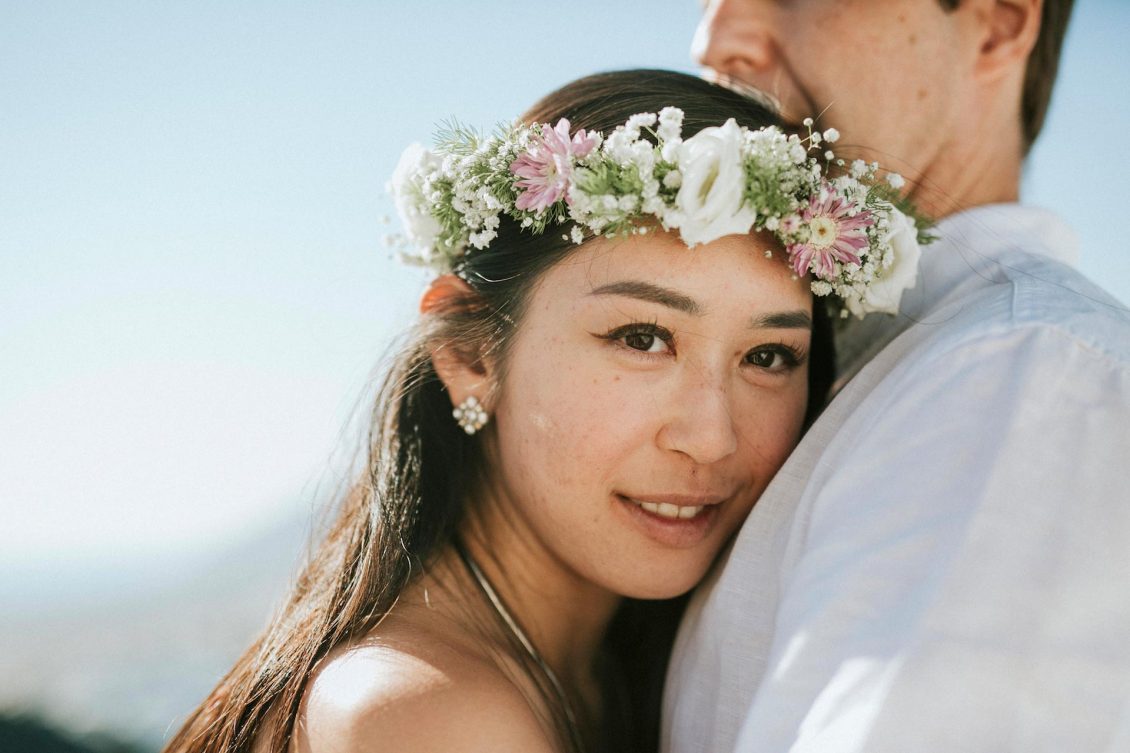 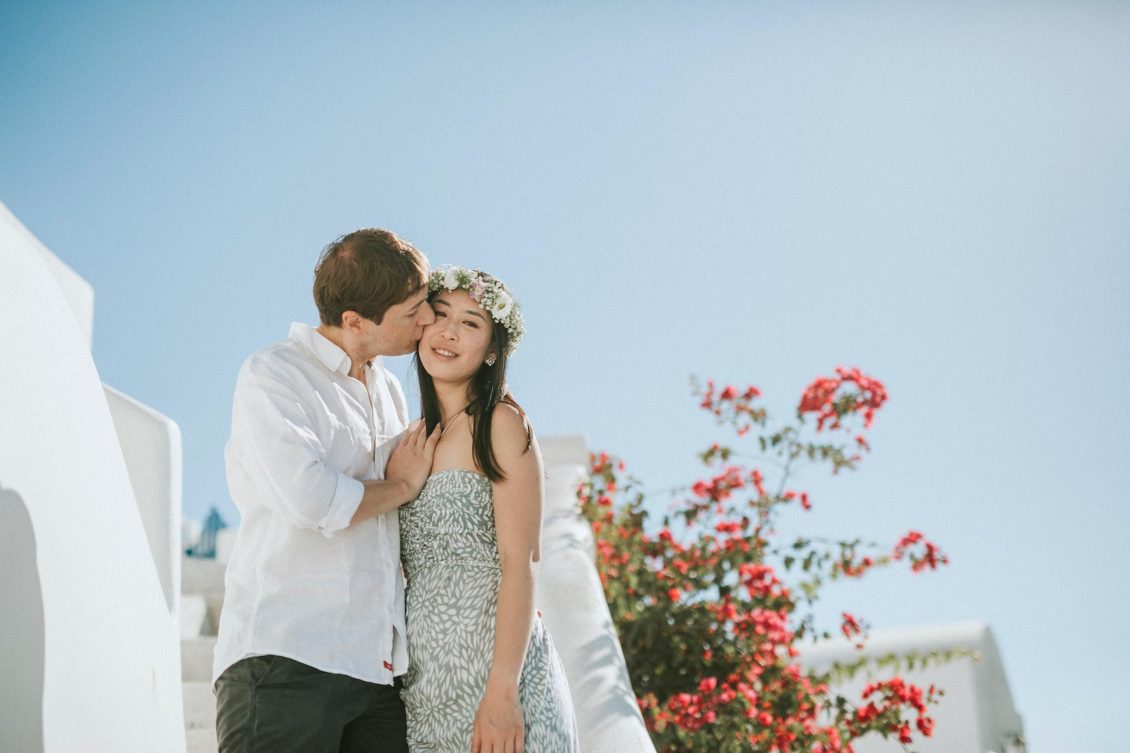 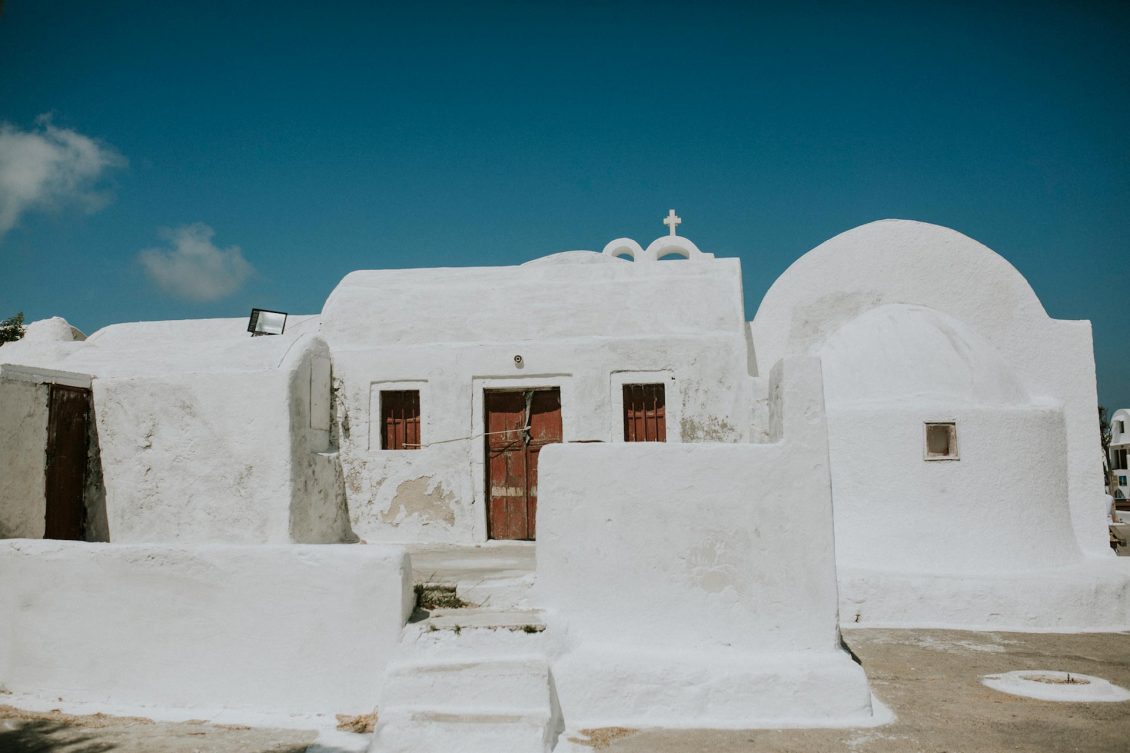 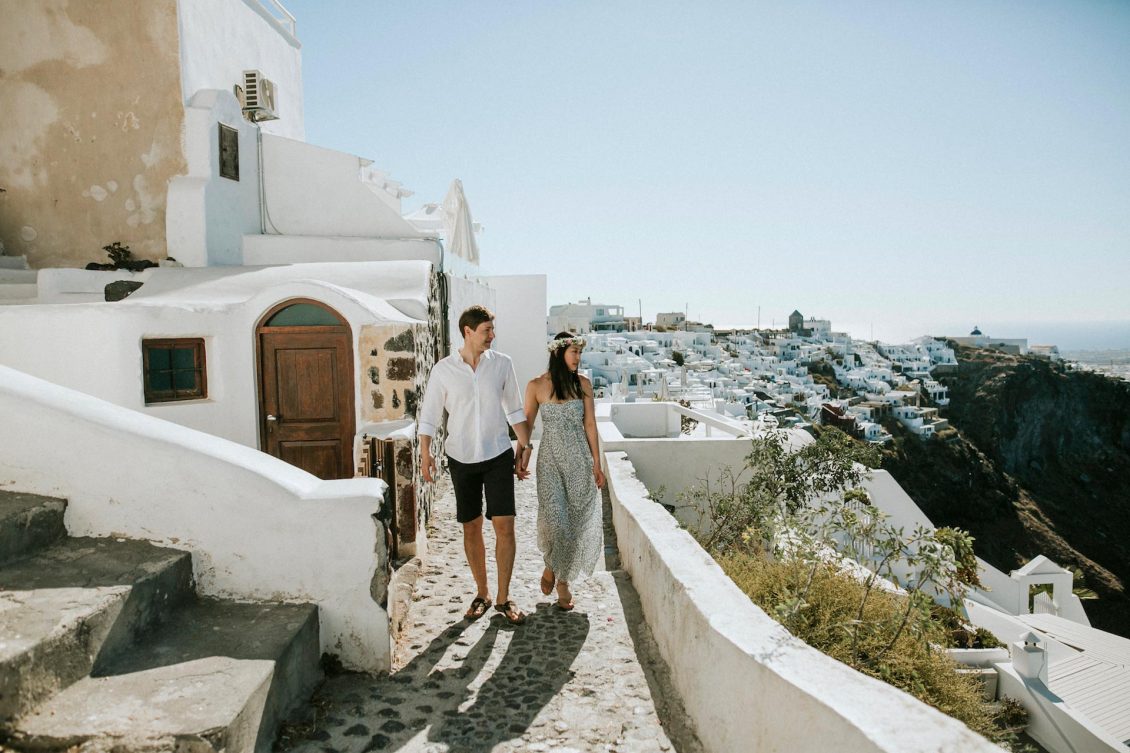 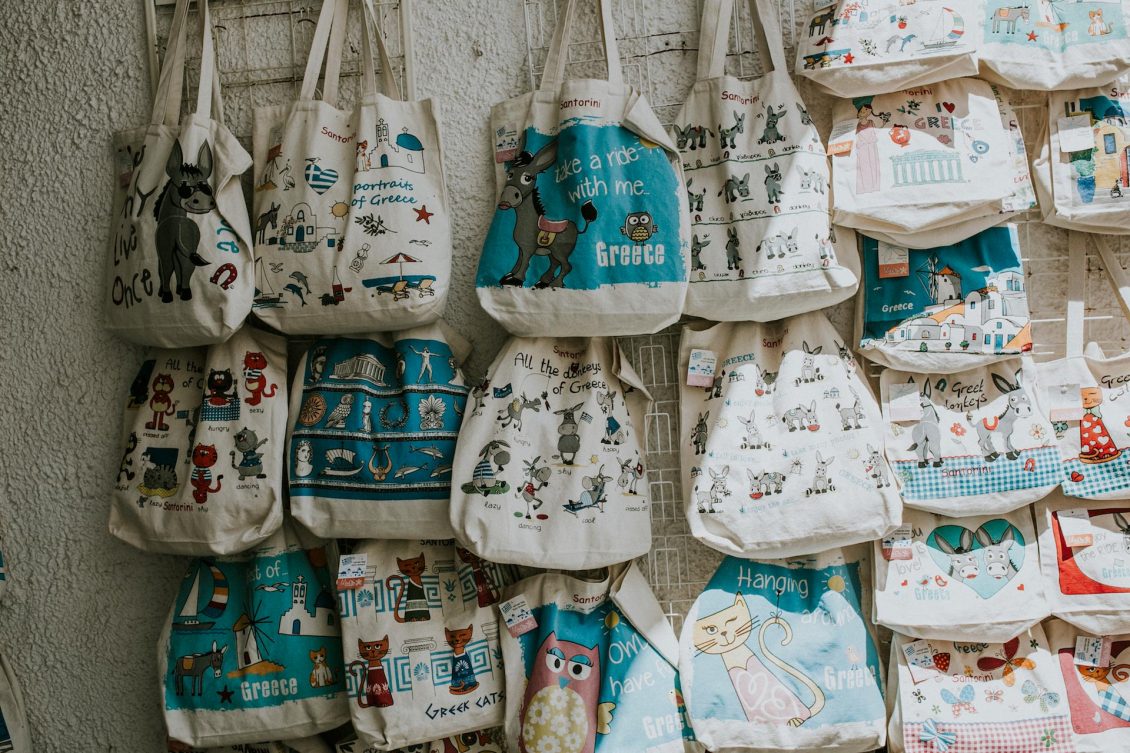 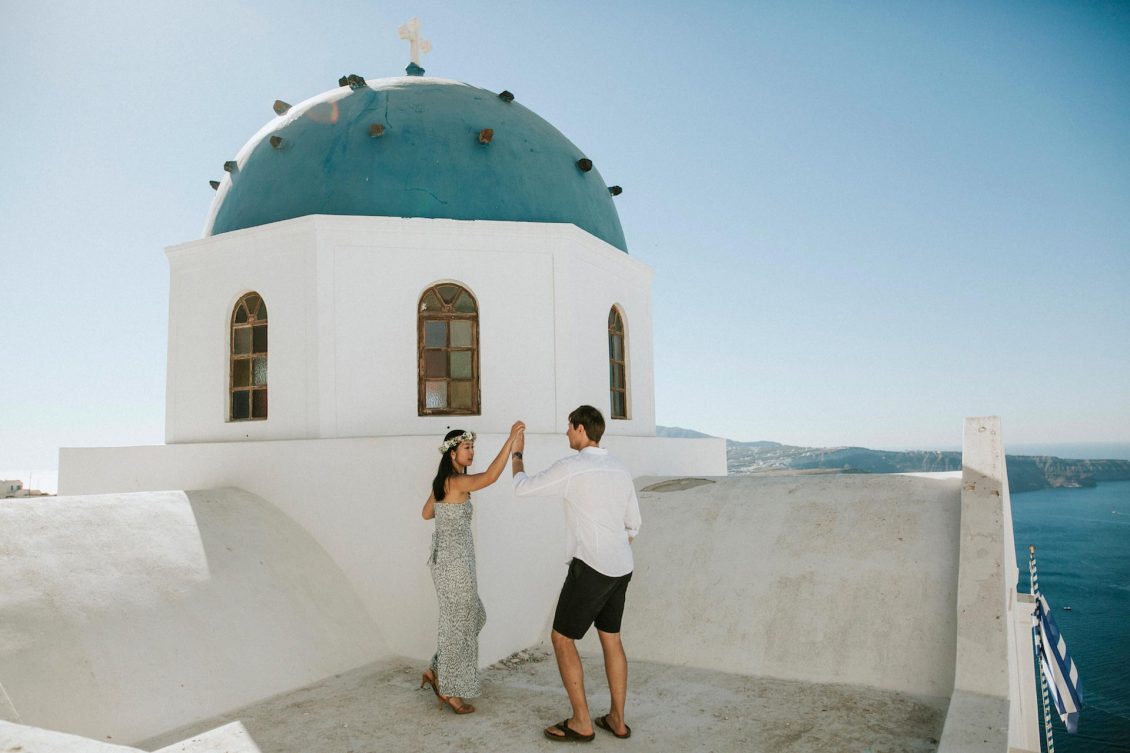 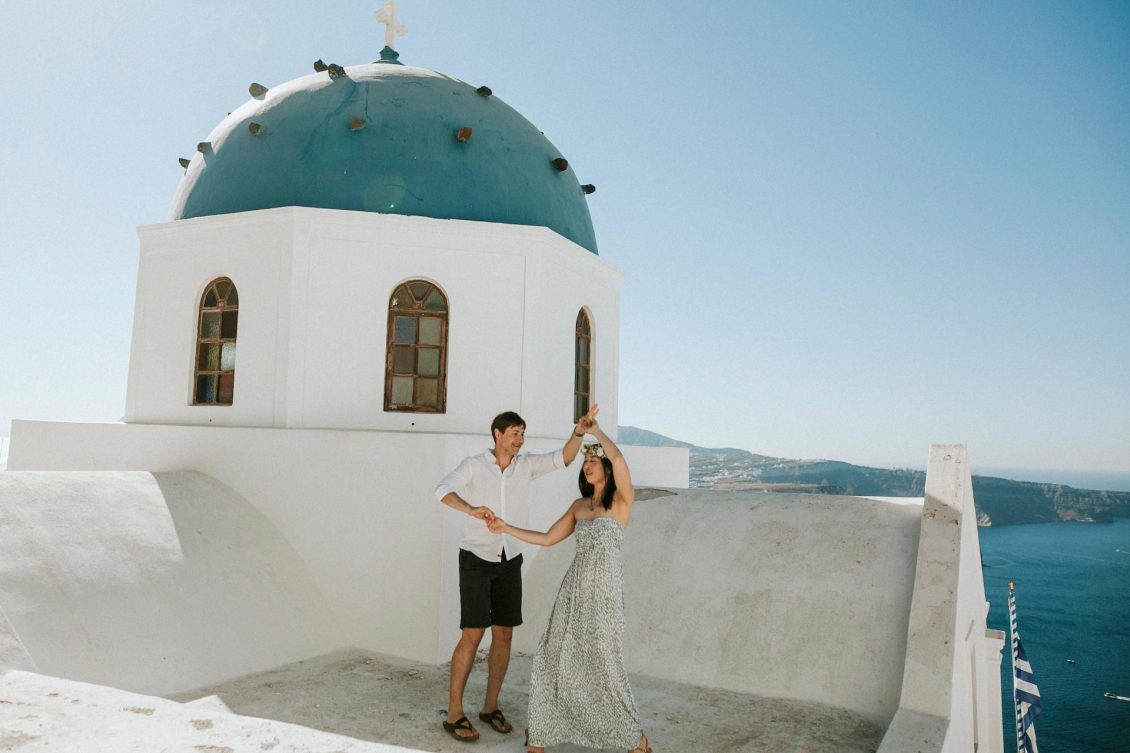 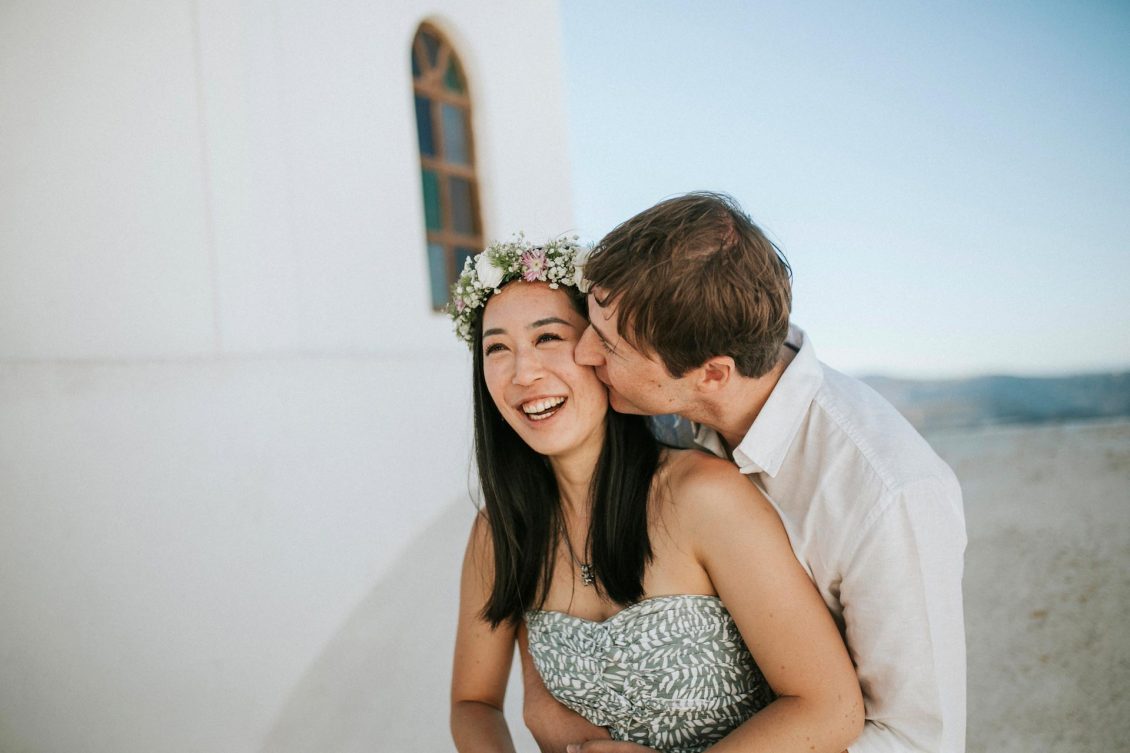 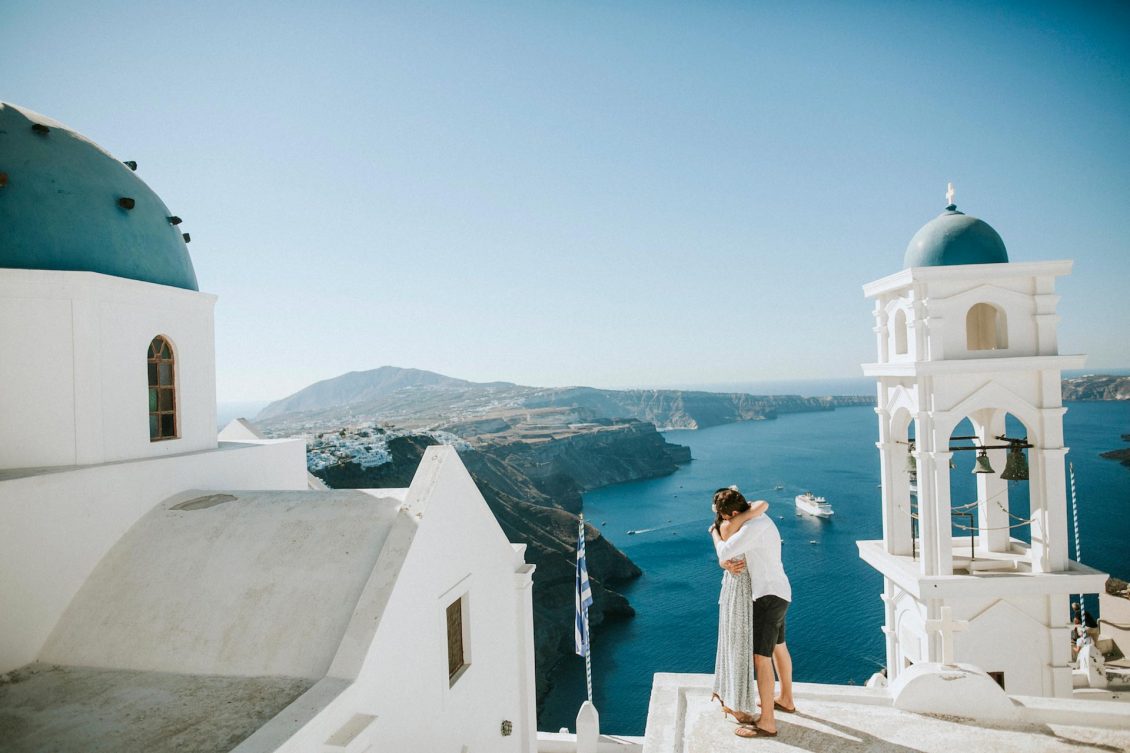 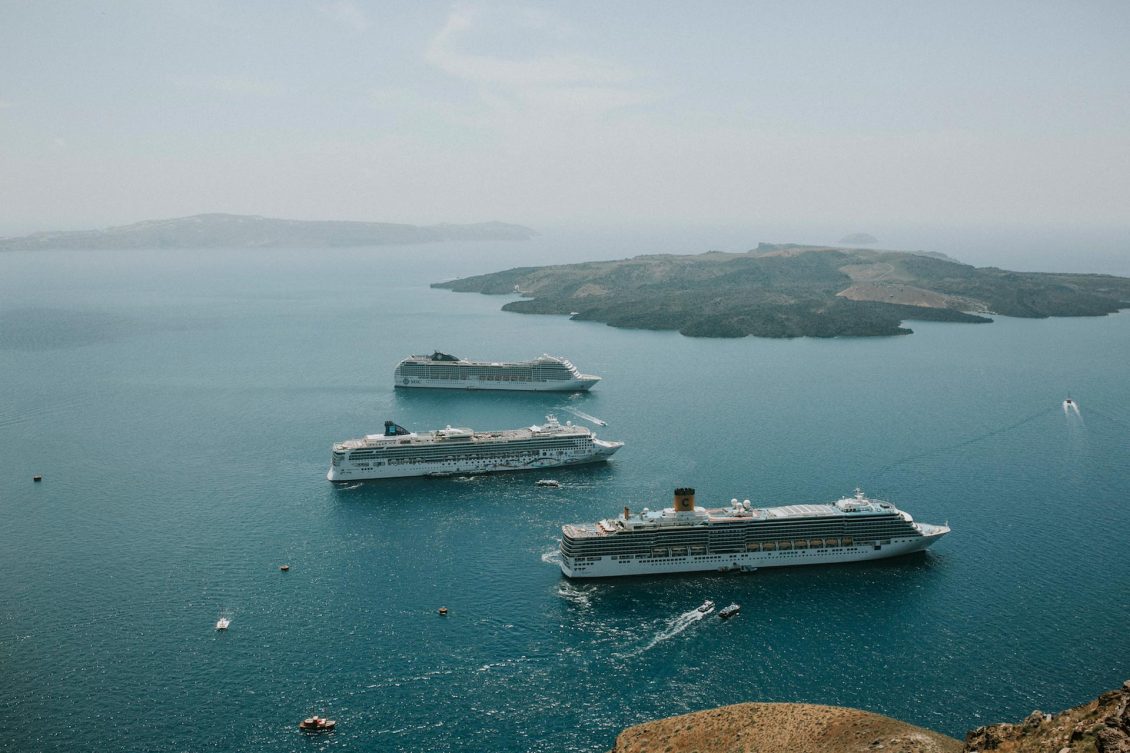 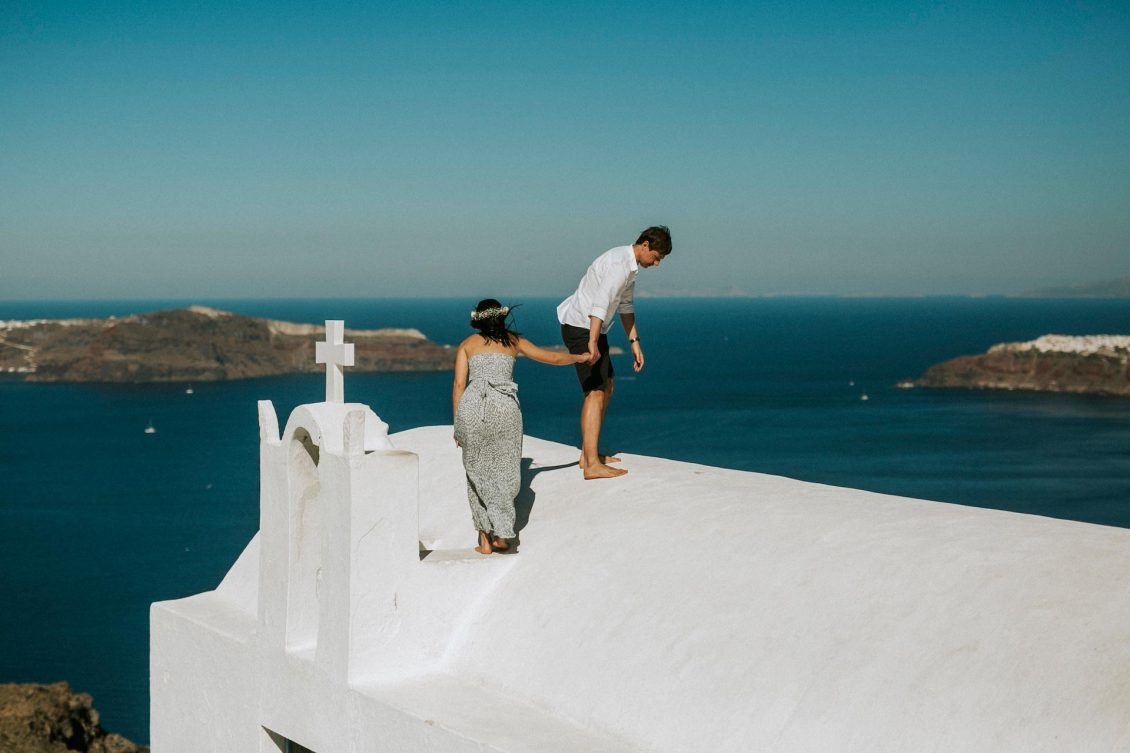 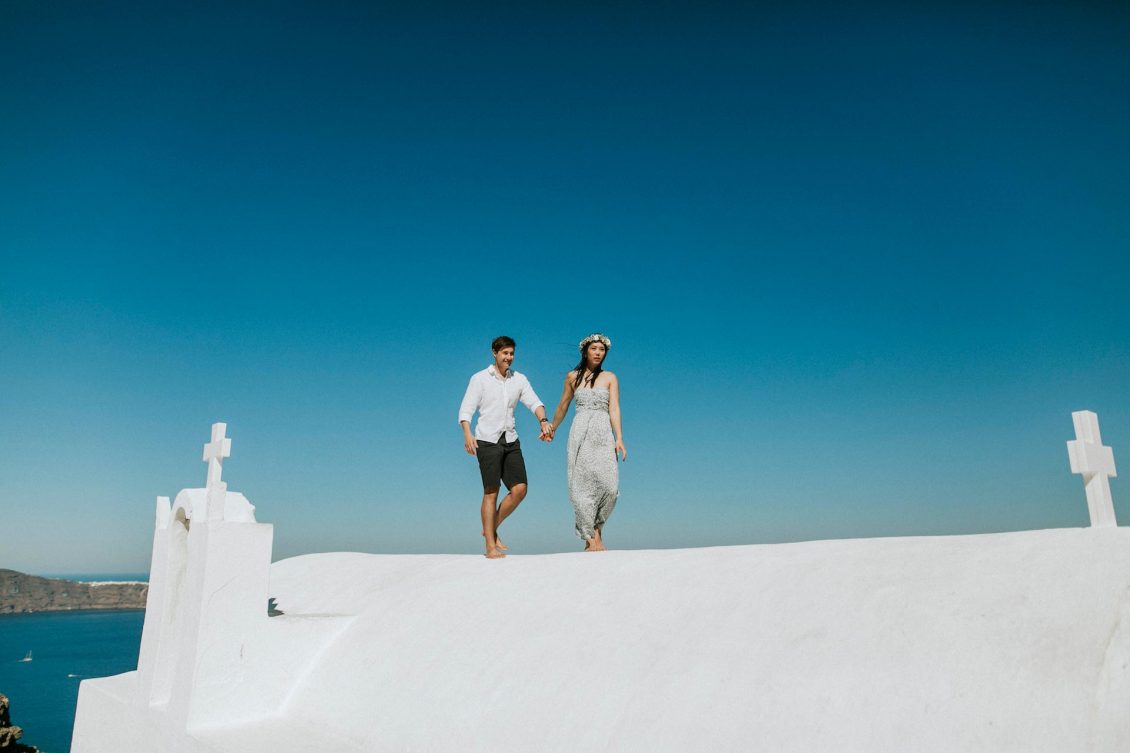 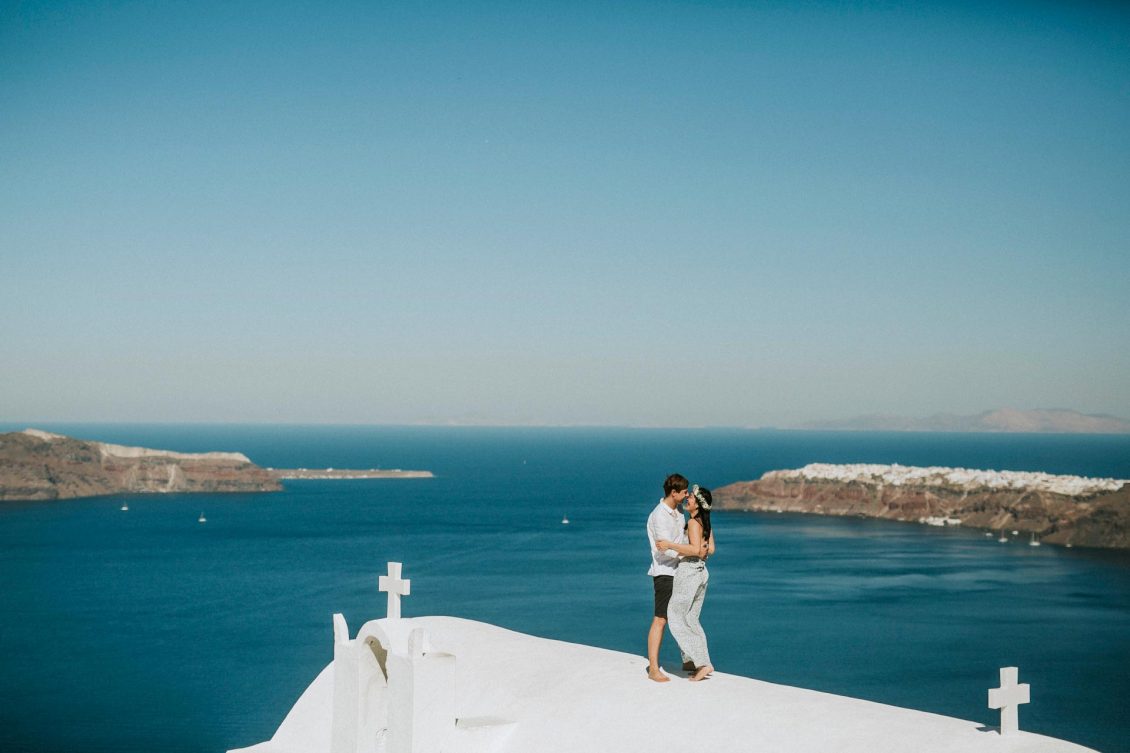 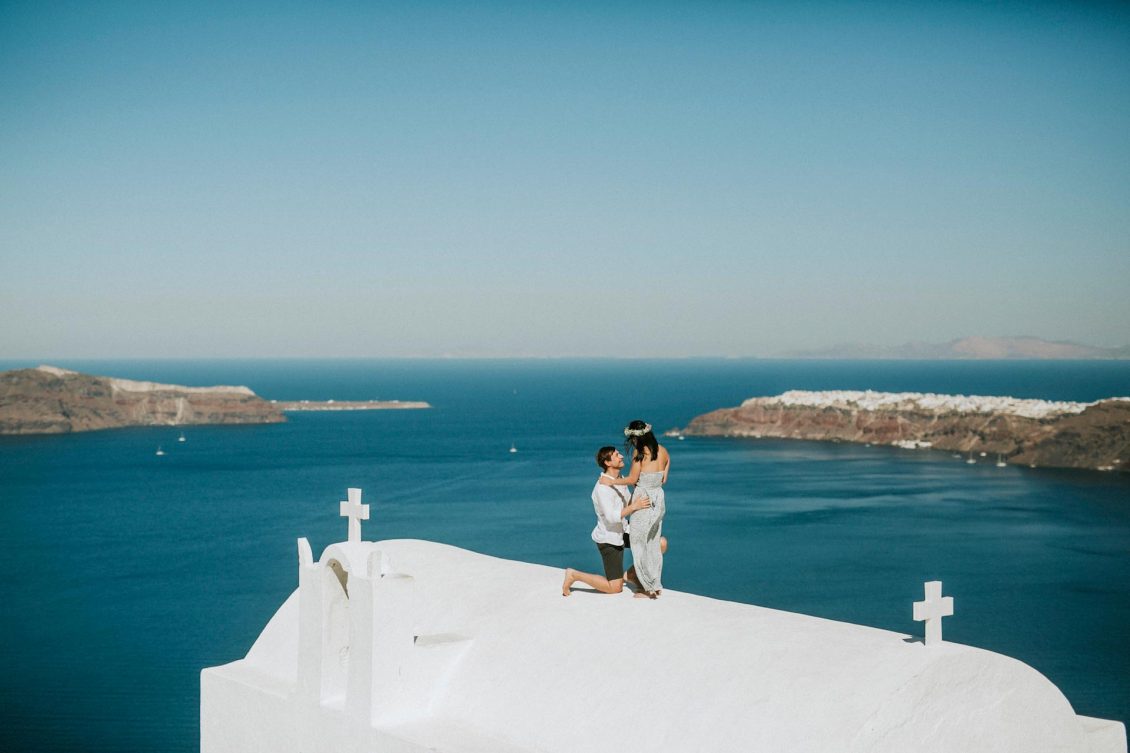 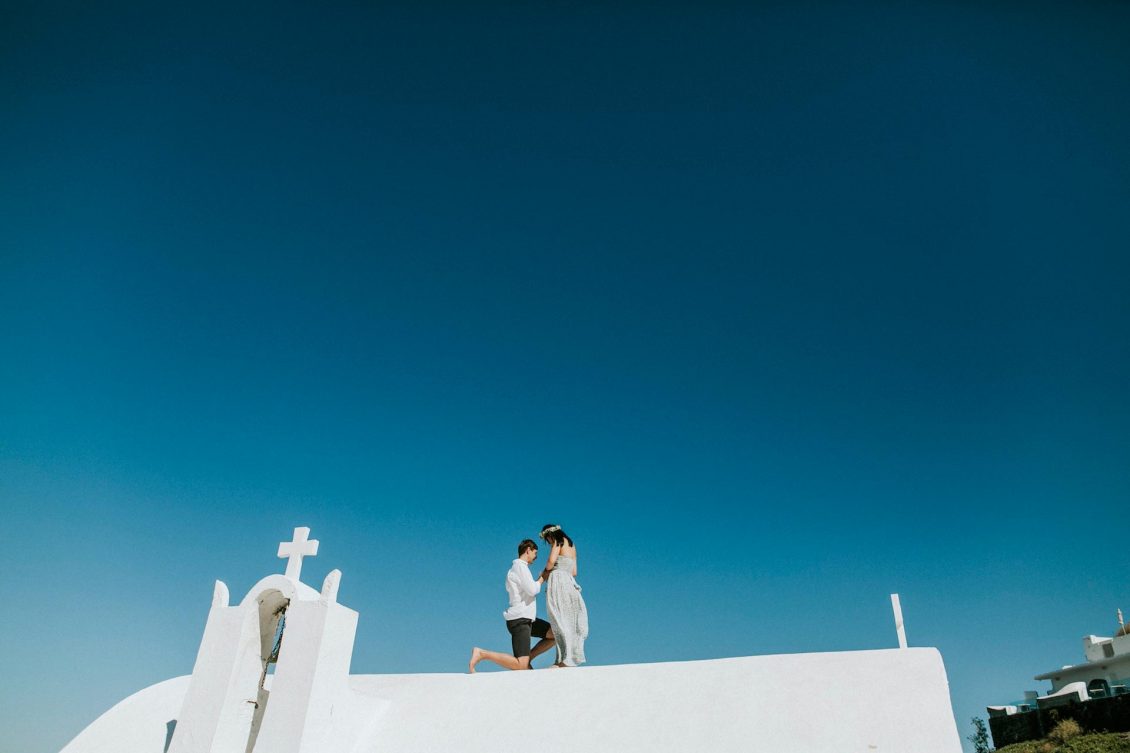 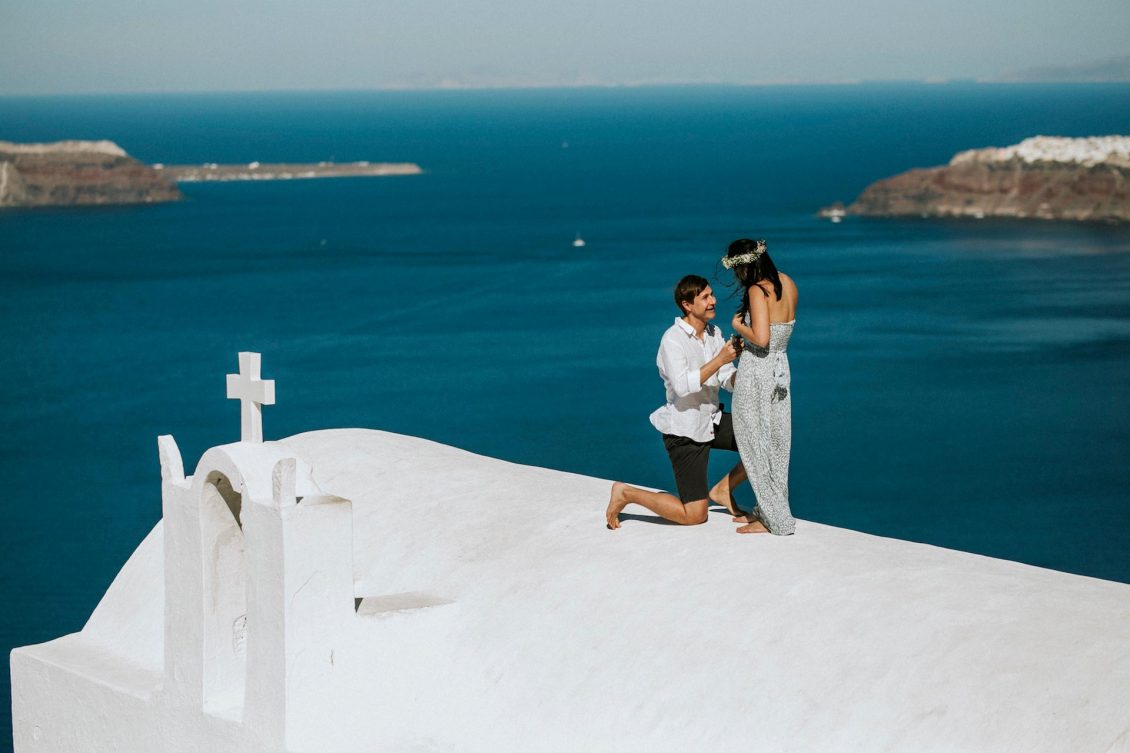 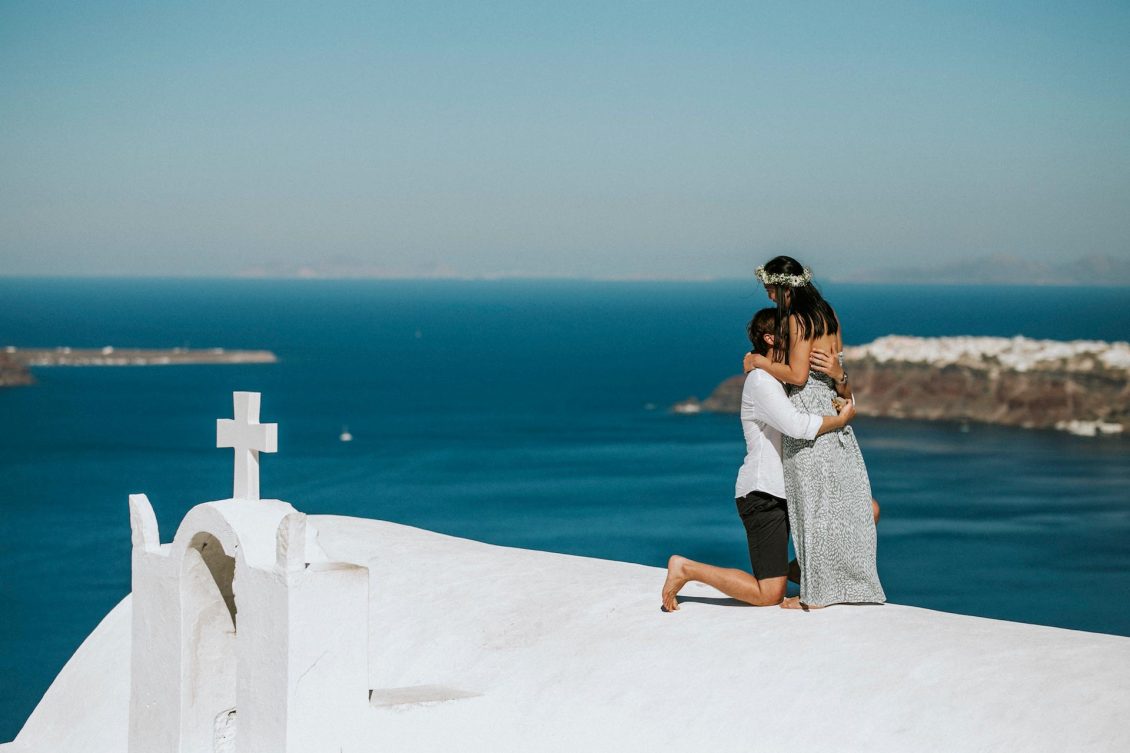 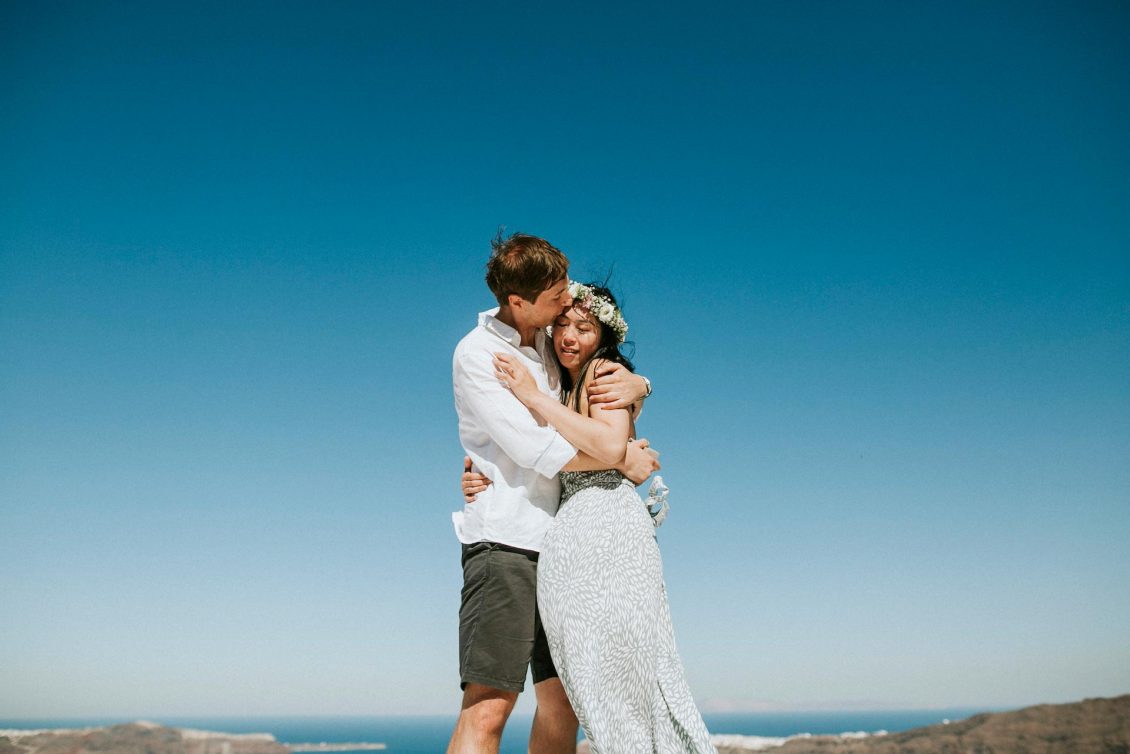 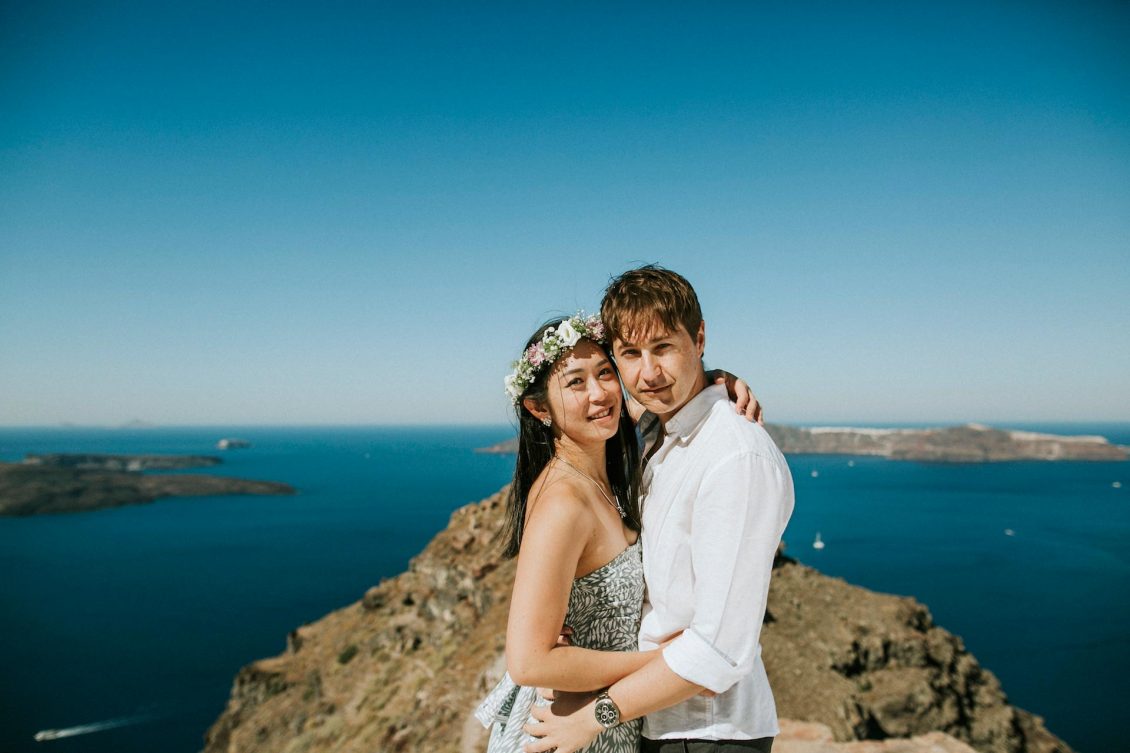 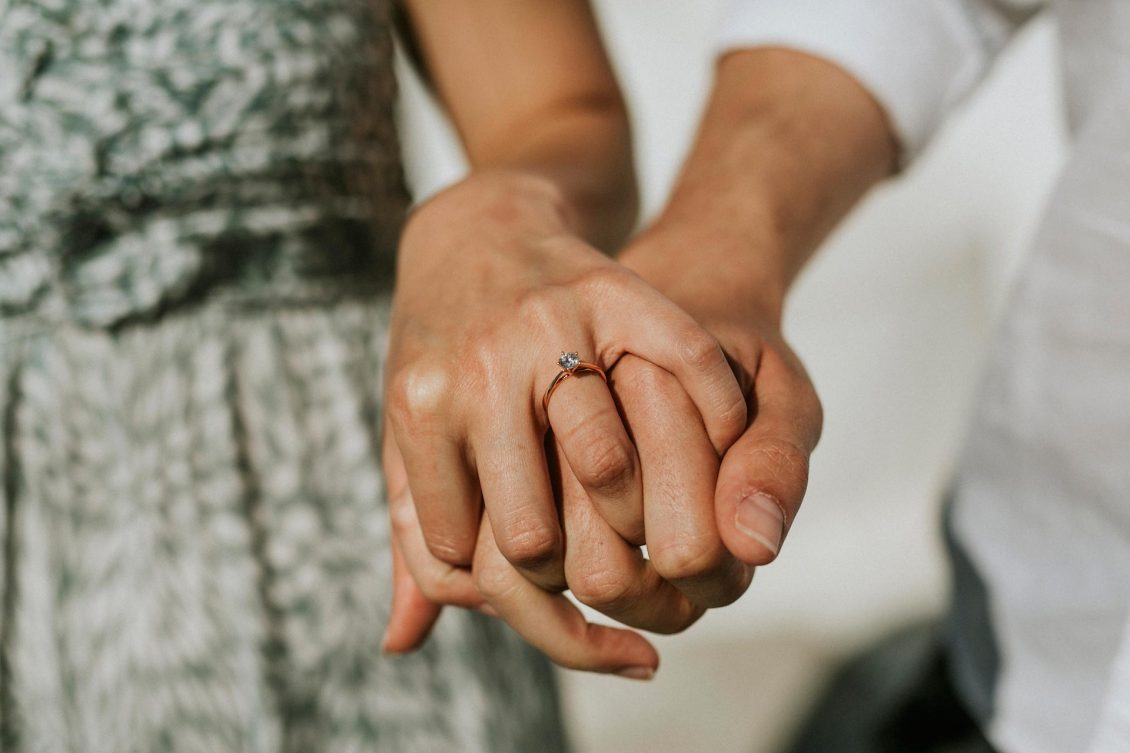 we wish the best for their wedding