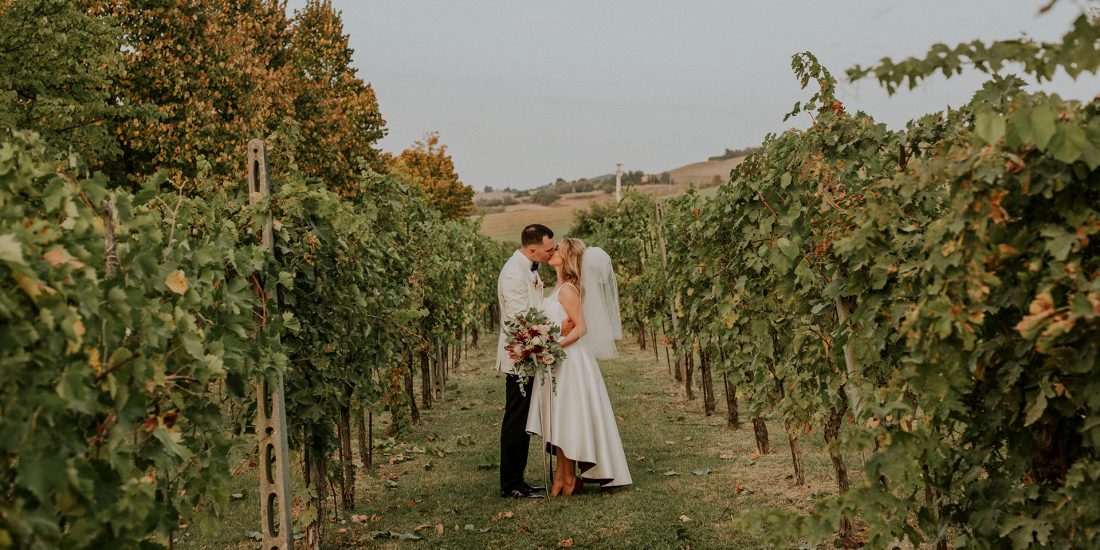 Puglia, Italy is one of the most beautiful places on earth to get married. There are countless of places all around the world where you could get married but which one is that, that immediately spoke to your heart? Guess Puglia in Italy, is on your top priorities ! So here are some things you might not know about Puglia. Puglia is a region of Italy, located in the  southern peninsular section of the country, bordering the Adriatic Sea to the east, the Ionian Sea to the southeast, and the Strait of Otranto and Gulf of Taranto to the south.

Some things about Puglia.

Puglia is one of the richest archaeological regions in Italy. It was first colonized by Mycenaean Greeks. A number of castles were built in the area by Holy Roman Emperor Frederick II including Castle del Monte, sometimes called the “Crown of Apulia”. There are an estimated 50 to 60 million olive trees in Pugia, and the region accounts for 40% of Italy’s olive oil production.  Cuisine plays an important role throughout Apulia. The key locally produced ingredients used there include olive oil, artichokes, tomatoes, aubergine, asparagus and mushrooms In summer it is very common to use also the carosello, a variety of muskmelon which is often consumed in an immature state. As with the other regions of Italy, the national language (since 1861) is Italian. However, because of its long and varied history, other historical languages have been used in this region for centuries. In isolated pockets of the southern part of Salento, a dialect of Greek called Griko is still spoken by a few thousand people.

Best time to do it !

Puglia has a unique beauty every single time of the year but there’s a big  difference between visiting a place for exploring or hiking and visiting a place where you will get married. Big difference! So, the best time of yea to tie the knot in Puglia is between April to June and October to November.

The weather is wonderful and your guests are gonna love it.The climate is typically mediterranean with hot, dry and sunny summers and mild, rainy winters.  Puglia is among the hottest and driest regions of Italy in summer with temperatures sometimes reaching up to and above 40 °C in Lecce and Foggia. On the other hand, the day light (and the sunset) are amazing that time of year, which means great photos for you. But, no matter what everybody say, it’s your wedding and it’s your dream. So, just follow your heart and do what your soul is seeking for.

Few words about us

We are Teo & Anna and we are partners in life and work for the last 11 years. What we really are, can be told in just 3 words..Photographers, parents, travelers. Photography is our passion and one of the reasons that connected us. Our two little monkeys are the greatest gift we’ve ever received. Trips all around the world is our oxygen. We love to travel and document the love story of two people. Every new destination is a new challenge and we are so excited to travel anywhere our couples call us. We could write, and write and write…endless things about us..but we would repeat ourselves. As simple human beings,we tend to simplify everything..We live for the simple things in life.. If you feel this way, you can find more things about us and our work here or you can check some of our favourite wedding galleries 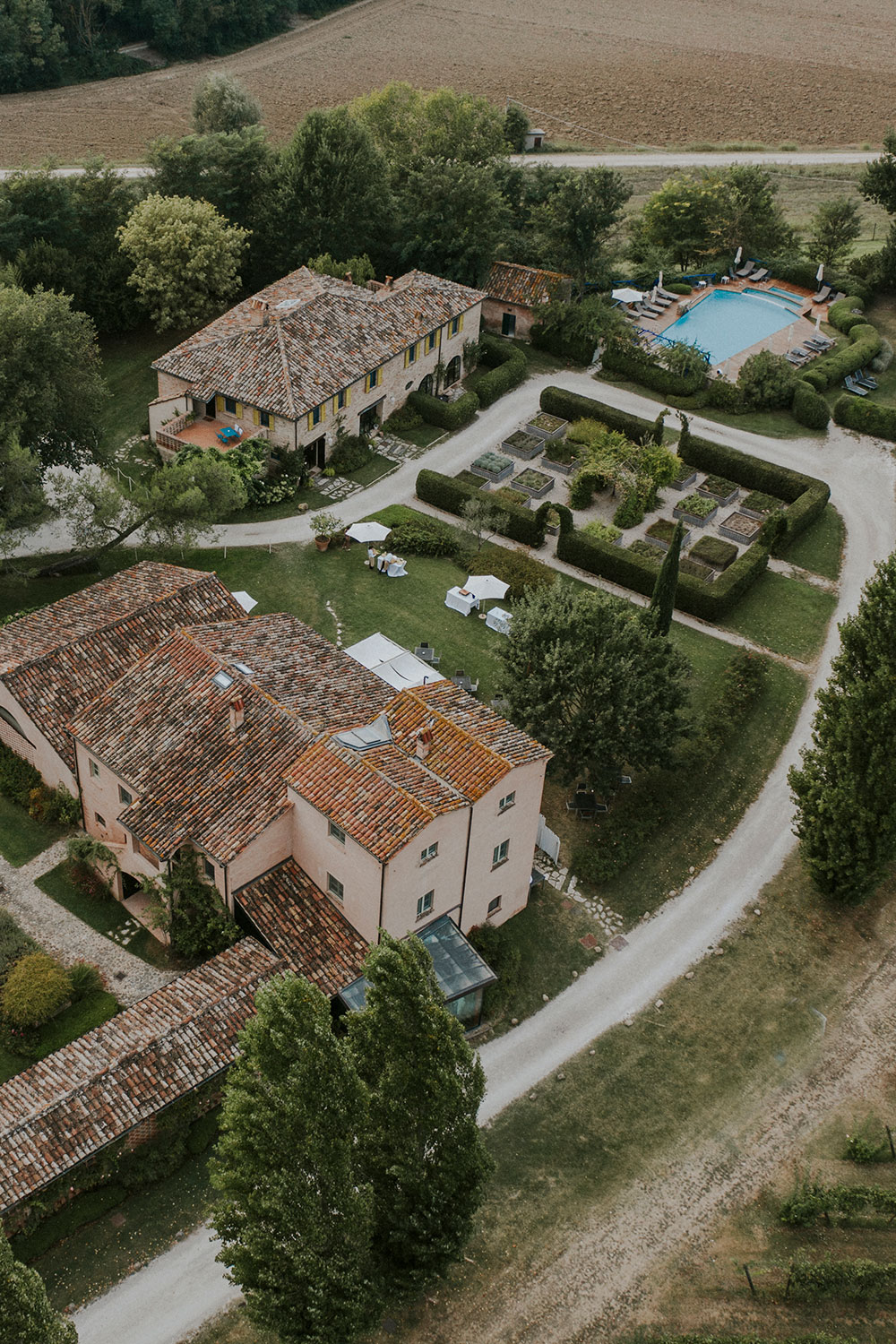 Either way, feel free to contact us and talk further about your dream weding. We’d Love to hear from you!